Restructuring prior to an emergency is the new normal

Restructuring and turnaround projects have always been implemented only once a company began to see negative earnings or even experience a real fundamental financial crisis. This way of thinking is unrealistic in times of volatile markets, aggressive competitors or investors, electric vehicles and digital change. After all, even established companies that are (still) seeing good earnings now face the challenge of securing their existing success while managing the transition to new business models and structures.

Many crisis triggers are homemade

Waiting is often the beginning of the end – at least at a corporate level. And most corporate executives know this too, as many of them have already had painful experiences with it: More than 70 percent of top managers have had to place their company or division on a new footing. This is one of the results of the Staufen “Restructuring“ study, for which 244 board members and managing directors were surveyed.
A review of restructurings reveals that economic downturns (33 percent) and intensified price wars (29 percent) were among the most important reasons for the difficulties, but that many crisis triggers were actually homemade. Lack of market or customer orientation (26 percent), management errors (25 percent), sales problems (22 percent) and strategic mistakes (22 percent) have led to economic problems. Given these factors, many respondents are critical of the companies they currently manage. Around one third view their own company as strongly or even very vulnerable to crisis. Only a fifth believes that a crisis would only affect them minimally or not at all.

Corporate culture must promote the ability to change

If you ask the board of directors about possible reasons, they first note the risks of a monoculture, namely the dependency on individual regions and markets (46 percent), customers (39 percent) or suppliers (33 percent). Mechanical and plant engineering has a particularly hard time in this respect: 65 percent of companies are focused on individual markets. Here, the strong influence of many providers‘ business models in this sector is evident. Either they manufacture individually developed single units with special-purpose engineering or can only manage a few projects at the same time as a plant manufacturer.

Change in mentality through predictive restructuring

Economic conditions and industry specifics are difficult to influence; but companies can still make provisions – through predictive restructuring.
The aim is not to react to a crisis in the future when it may already be too late, but rather to recognize early indicators and quickly act on them. To achieve this, companies need to think of restructuring more broadly and always in combination with agile organization, digitization and leadership excellence. This is the only way to ensure sustainability in the transformation process.
A very crucial point: The management and corporate culture must promote the ability to change in all areas. Because a learning organization can anticipate changes if an early warning system is used. They are less susceptible to disruptions and can manage crises with a plan in advance. 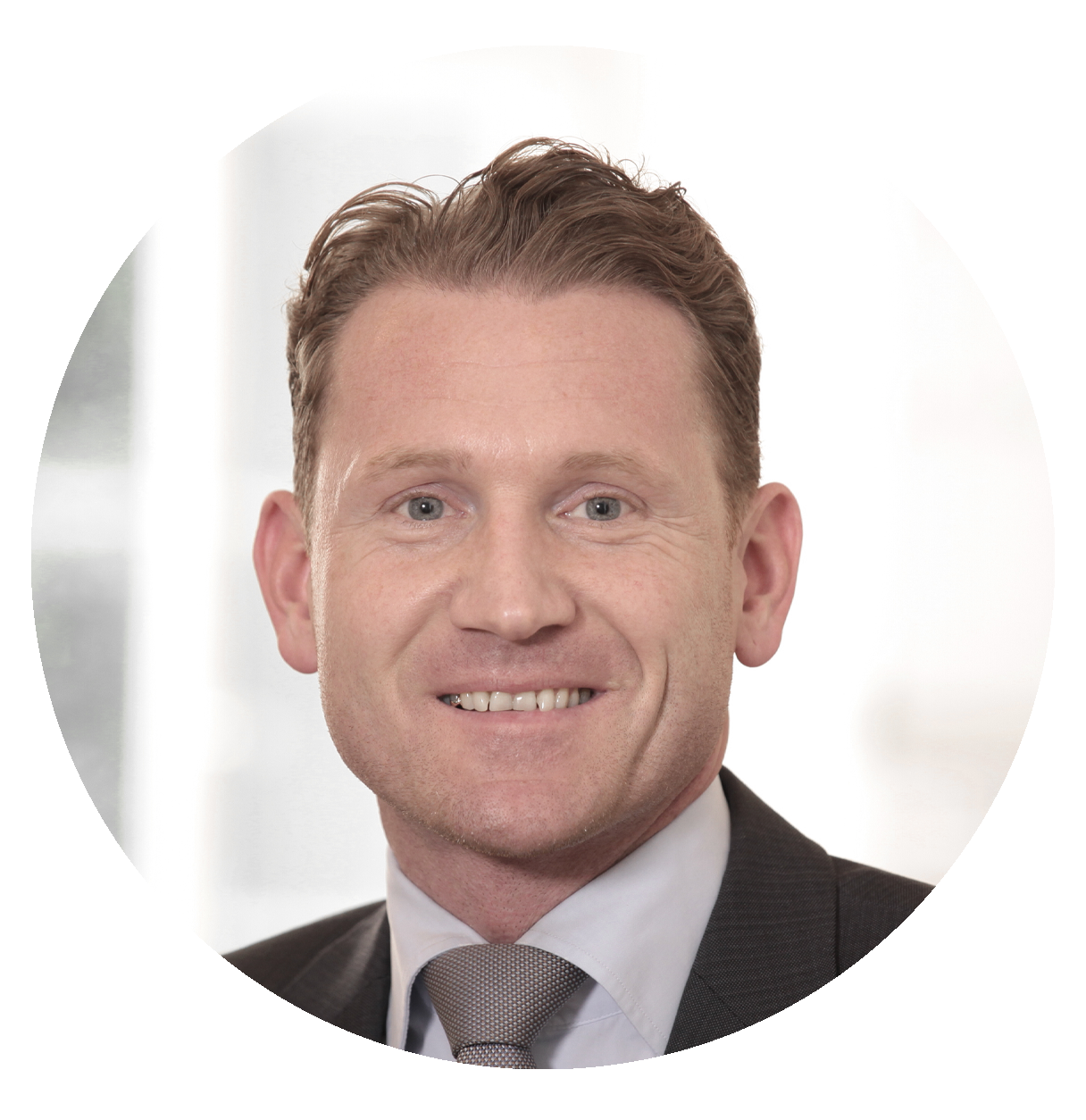 The aim is not to react to a crisis in the future when it may already be too late, but rather to recognize early indicators and quickly act on them.